This article was first published on: Latest Crypto News -- 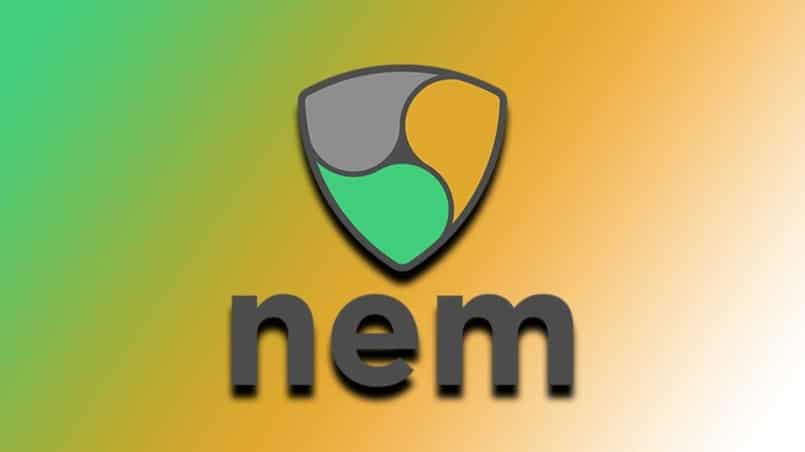 After receiving a funding injection of roughly $8 million last month, the NEM foundation strives for survival by carefully mapping its forward path and by involving cost-cutting methods.

On Feb 20, the foundation’s request to release 210 million XEM, the native token of the NEM blockchain, from the reserves was approved by key members of the community. A post published on Friday further elaborates the plan laid down by NEM Foundation leadership on how the first instalment of 25 million XEM, approximately $1.05 million at the current price will be spent.

“I think this is a vote of confidence that the industry is moving forward and that we’re ready to pivot to a very new way of working.”

This content is synced from the rightful owners. Copyright on text and images belong to the original source. -- This article was first published on: Latest Crypto News